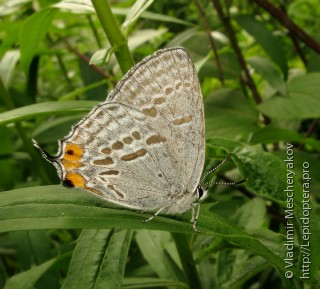 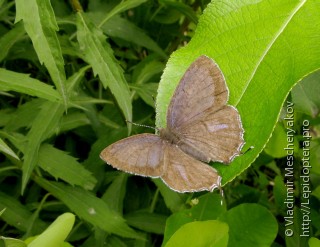 Habitus and Differences from alike species

* Our website is multilingual. Some comments have been translated from other languages.

All the photos of the species in large size

Fresh from the community

Thanks to all authors, who publish materials on the website.

Species catalog enables to sort by characteristics such as expansion, flight time, etc..